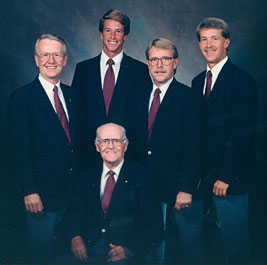 Munden Funeral Home and Crematory, Inc. is proud of its strong community roots and history of service to families in their time of need. A third-generation business, our commitment has always been to offer a caring atmosphere for memorializing the life of loved ones.

Originally established around 1925 by Mr. William Bell as the Newport Casket Company, the business moved to 7th Street in Morehead City. William. David Munden, Sr. took a position with Mr. Bell at this location. After Mr. Bell's death in 1955 David became partners in the business with Mrs. Bell.

Expanding the company to include full funeral home services, the Munden family and Mrs. Bell opened the Bell-Munden Funeral Home at its present location in 1959. Bell-Munden established a reputation to caringly respond to the needs of bereaved families and their loved ones.

In 1972 Bill and Phil purchased Mrs.Bell's interest in the business. Bell-Munden became a true family establishment when their sons (Taylor and Phillip) joined them ten years later. Three generations of Mundens began working together to ease the way for families in grief facing many details and decisions.

In 2013, upon Phil Sr.’s passing, his son, Phillip Munden Jr. became a co-owner with Bill Munden. In 2013, Taylor Munden, Bill’s son, retired after over 30 years of faithfully serving the families of Carteret County and surrounding areas. In 2019, Steve Odom became a partner with Bill and Phillip.  Steve started with Munden Funeral Home in 2001 and has served as manager of Munden Funeral Home since 2014.

In 1986 the Munden family purchased Gethsemane Memorial Park in Morehead City and in 1992 Carteret memorial Gardens in Beaufort. These parks are a testament to their concern for ensuring that all facets of a loved ones passing can be taken care of.

A complete renovation and extensive expansion of Munden Funeral Home was completed in 1997. The new facility encompasses over 17,000 square feet of heated space and integrates some of the original building from 1959. Inside its gracious doors the Mundens offer a full line of services personalized for your special needs.

In 2015, a second location in Havelock was added to allow the Mundens to better serve the community of Craven County. You are welcome to come and meet the family, view their facilities and bring any questions you may have about funeral planning. 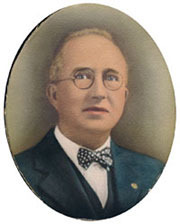 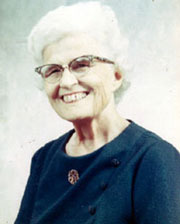 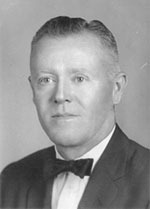 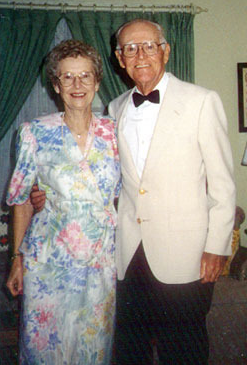 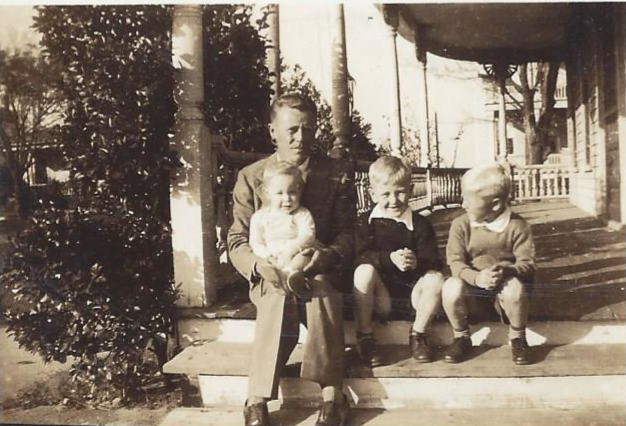 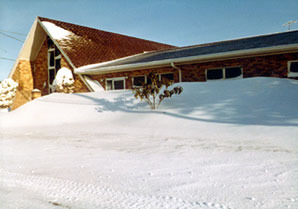 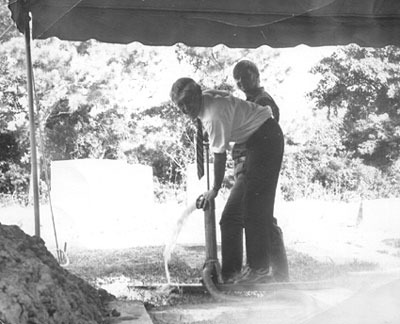 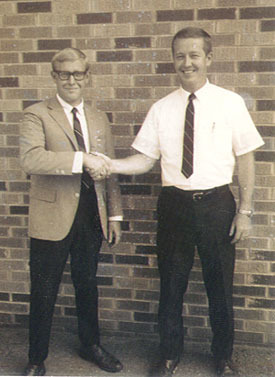 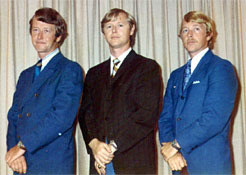 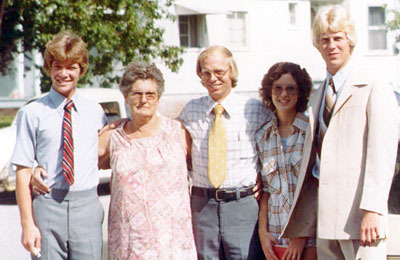 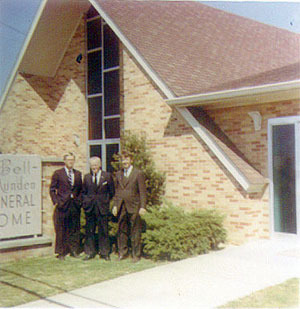 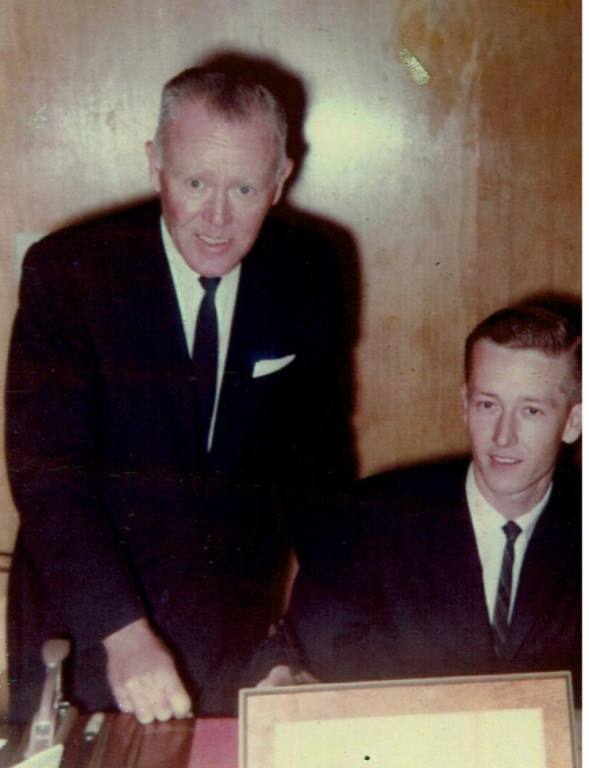 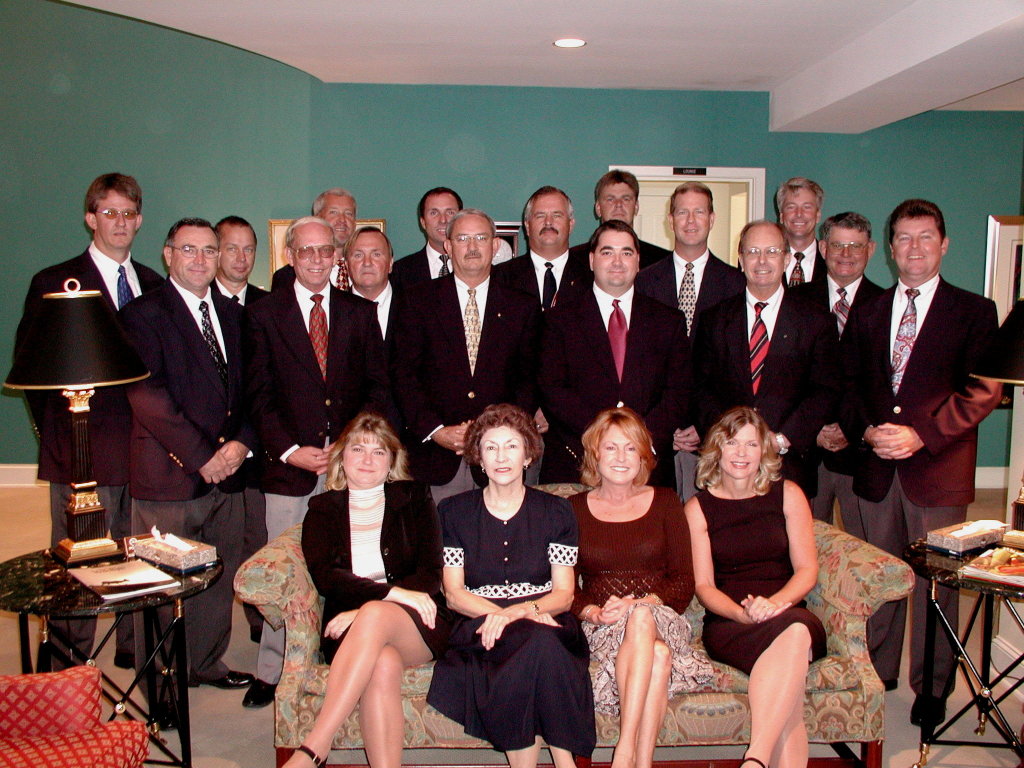 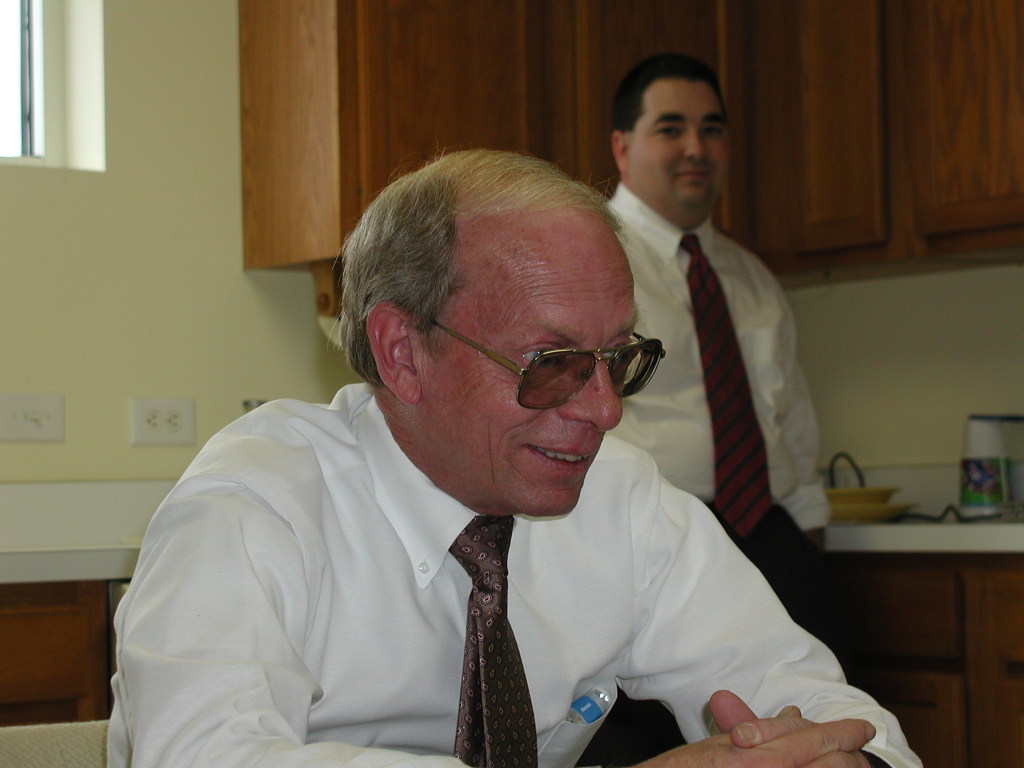 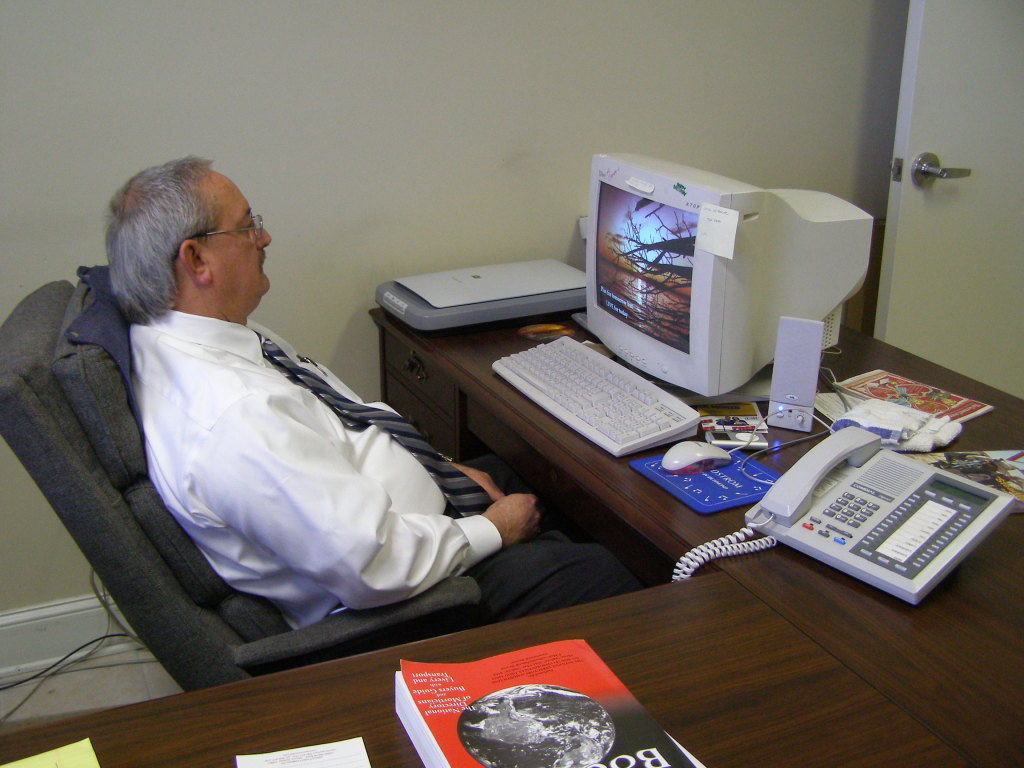 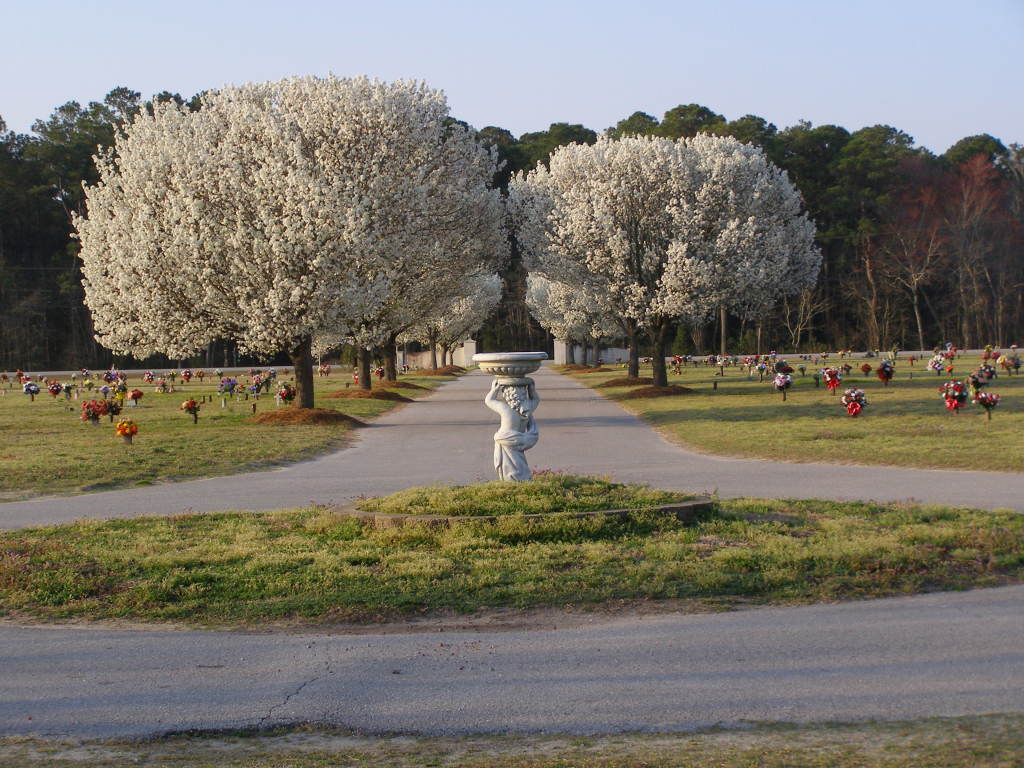 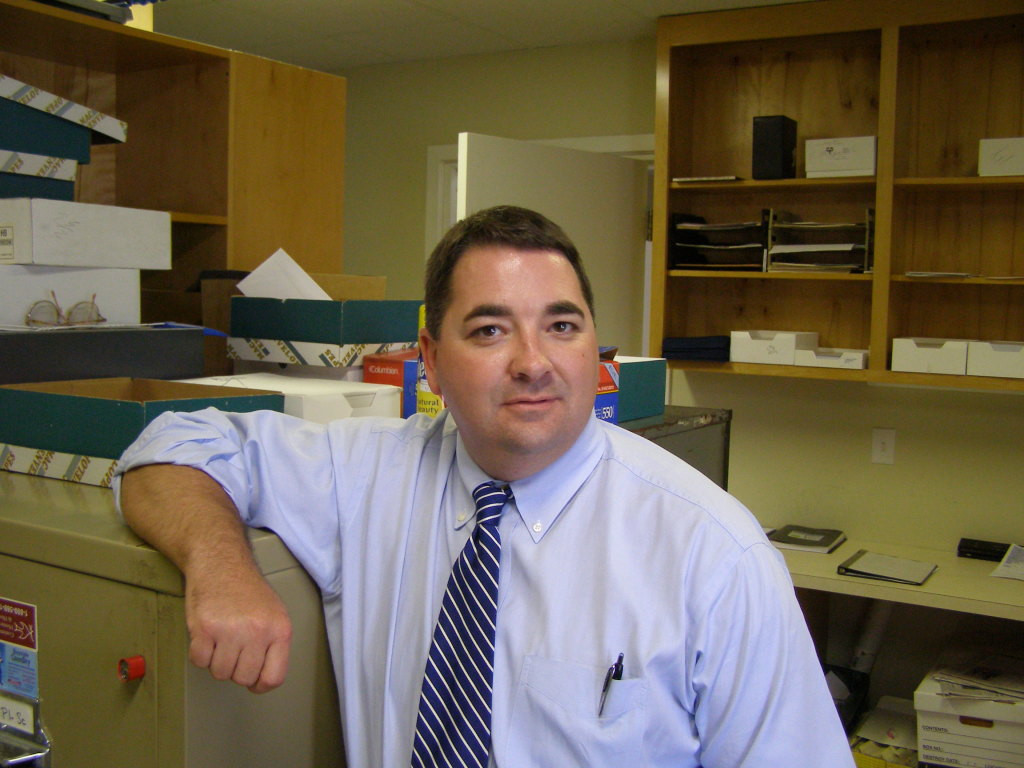