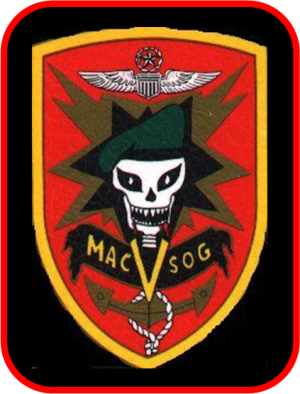 Walter was born on June 3, 1949, to the late Walter Charles Jarvis Sr. and Norma Davis Jarvis. After graduating from West Carteret High School, he went on to study at North Carolina State University. Feeling the need to serve his county, he decided to leave NC State to serve in the United States Army. Walter served his country proudly in the Vietnam War with the Military Assistance Command, Vietnam - Studies and Observations Group.  This was a highly classified, multi-service United States special operations unit that conducted covert  warfare operations prior to and during the Vietnam War.

He is survived by his only son, Charles Jarvis and granddaughter.

In addition to his parents, his wife, Marie, preceding him in death.