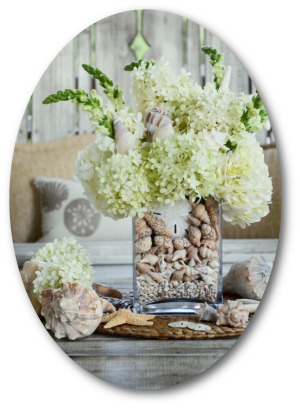 A memorial service at Glad Tidings Church to be announced.

Terry was born in Pensacola, Florida, on July 13, 1944. As a diligent, hardworking woman, she was the first female to be accepted into the apprenticeship program at the Pensacola NADEP in Florida. In 1994, Terry moved to North Carolina and continued working with NADEP at Cherry Point.

One of the most impactful experiences in her life took place over 20 years ago in April of 2001, when she was blessed with the gift of life, receiving a liver transplant. The new lease on life was a blessing and allowed her to value each day with thanksgiving. Her faith sustained her throughout her years, and she grew in the knowledge and love of the Lord at Glad Tidings Church where she was a member.

Her faithful furry companion, Bam-Bam, who was always at her side, was a comfort and motivator as she enjoyed getting out each morning and taking him for a walk. More than anything, Terry treasured her family and especially enjoyed quality time with them at their family mealtime gatherings.