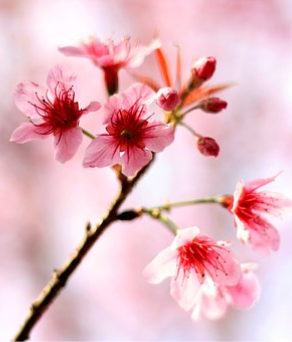 Her funeral service will be held at 3:00 p.m. on Tuesday, March 13, 2018 at First United Methodist Church in Morehead City, officiated by Reverend Powell Osteen. Interment will follow at Gethsemane Memorial Park.

Ruth was a loving wife, mother, grandmother and great-grandmother. She graduated from Ohio State University with a BA degree in Home Economics. She worked as a dietician at Watt’s Hospital in Durham. After raising 4 children, she began a new career in cooking. Ruth opened her own business, Klingel Catering, in Chapel Hill, with the help of all her children.  Once she moved to Atlantic Beach, she managed the J.P. Taylor House for Universal Leaf Tobacco. She was always involved in Garden Clubs, church and civic organizations and she loved to paint.

She was preceded in death by her parents, Captain William and Major Ruth Ward and 2 great-grandchildren, Zaiden Klingel and Jacoby Armstrong.

Flowers are welcome, or memorials can be sent to the Salvation Army at 1700 Arendell St., Morehead City, NC.