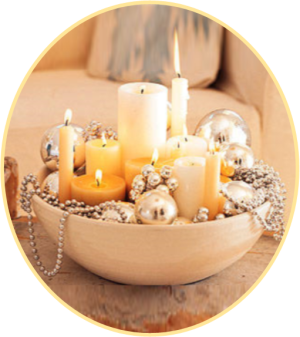 She was preceded in death by her father, Duncan McGregor Deese; and mother Evelyn Carruth Bolick.