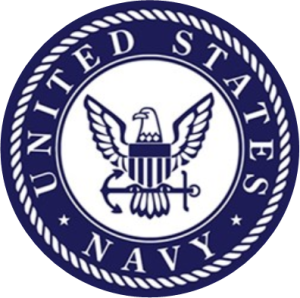 Ray was born in Jackson County, Illinois, April 19, 1943, to the late William August and Ola Mabel Beisner. After high school, in 1960, he joined the United States Navy and was stationed in Virginia, at Oceana Naval Base and later at Norfolk Naval Base. While stationed at Norfolk Naval Base, Ray invented a part for a jet engine that is still used today. He then retired, after 20 years of service, as a Senior Chief Aviation Machinists Mate.

After retirement, Ray moved to Keysville, Virginia where he tried to keep busy. He joined the local Masonic lodge, became co-owner of a convenience store and a used car dealership. He also was employed as a correctional officer and as a truck driver for a short time. He then returned to employment with the civil service, for another 13 years, as an Aircraft Mechanic at Norfolk NADEP and later Cherry Point MCAS.

In 2000, after 33 years of loyal and devoted service to the U. S. government and Naval Aviation, Ray decided to retire for good.  He filled his free time keeping a beautifully landscaped yard and garden, tinkering on his lawn equipment and teaching his grandchildren vehicle maintenance, helping and socializing with his neighbors, fishing, and enjoying his family.  Ray also enjoyed watching westerns, and of course, like all Naval Personnel, he loved his coffee.

In addition to his parents, he was preceded in death by his siblings, Doris Lunsford and husband Harold, Bobbie Beisner and wife Barbara, James “Jim” Beisner, and Gary Beisner; and brothers-in-law, Carl White and William Morber.

Arrangements by Munden Funeral Home and Cremations in Havelock, NC.