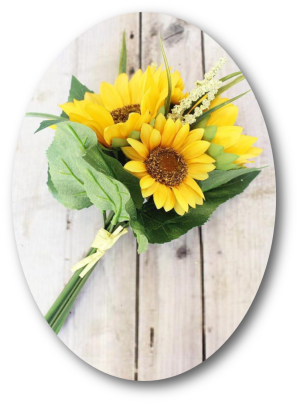 Myrl was born on April 3, 1936, in Corinth, West Virginia, to the late Paul and Edith Hill Maness.  Her minister father moved his family to Oriental, NC followed by Mt Olive, NC where she graduated from high school.  After graduating from East Carolina College with Music and English degrees, Myrl married her high school sweetheart, Willis “Bill” Gallop McCotter.  They moved to Petersburg, Virginia where Myrl taught school and raised their three children.  She was very active at St. Mark’s United Methodist Church, singing in the choir and helped lead the United Methodist Women.  Retiring in 1996, their desire to return to eastern North Carolina brought Bill and Myrl to Morehead City where they became active members of First United Methodist Church.  Myrl’s hobbies were reading and writing.  She was published in Guidepost and The Upper Room and authored a book supporting the reconciliation of the church with the LBGTQ community.

In addition to her parents, she was preceded in death by her loving husband Willis “Bill” McCotter and brother, Paul Wesley Maness.