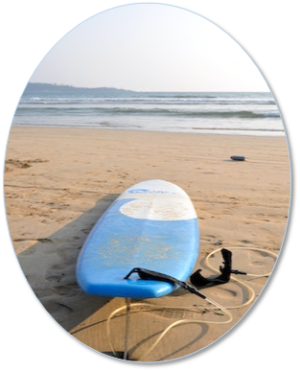 His service will be held at 6:30 p.m. Tuesday, September 21, 2021, at Munden Funeral Home, officiated by Rev. Karl Zorowski. The family will receive friends beginning at 5:30 p.m. prior to the service. For those unable to attend, the service may be viewed on Munden Funeral Home’s website.

John, known affectionately by his friends as “JD”, was born April 27,1954 in Morehead City to John and Ida Doyle.  He was happiest when he was surfing, supporting the West Carteret Band, and spending time with his family and friends. He was a member of the original surfing community in Carteret County in the 1960s and served many years as the Director of Central North Carolina District of the Eastern Surfing Association.  When he was not in the water, he was caring for the water at the water treatment plant at Cherry Point, where he worked until he retired in 2016 after 33 years of civil service.  John was well known for his kindness and selflessness, and enjoyed sharing his love of surfing, the beach, and the stars with everyone he knew.

He is also survived by his grandchildren who lovingly called him Pop-Pop, Henry and Luke Fairbank, Cydney, Charli and Caroline Fulcher, and Trinity, Sierra and Karson Howard.

He was preceded in death by his parents, John E. Doyle, Sr. and Ida B. Doyle; and his wife, Mary F. Doyle.

In lieu of flowers, memorial donations may be made to the Buddy Pelletier Surfing Foundation, 5121 Chalk St, Morehead City, NC 28557.

The family would like to give a special thank you to Carteret County Hospice, Buddy Pelletier Surfing Foundation, as well as all friends and family who helped during John’s last days.

“His heart was as big as his hair was long.”