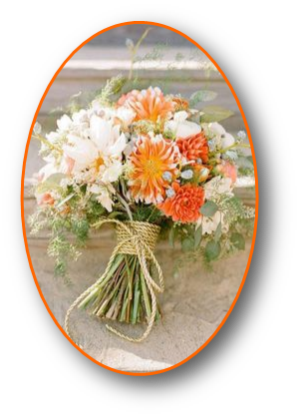 A memorial service will be announced at a later date.

Miss Dottie was a fantastic mother who raised four beautiful daughters, Patty, Chris, Kathy, and Paula and was also a loving wife and caring daughter, sister, mother-in-law, grandmother, great grandmother, aunt, good neighbor and friend to all.  Not only did she raise four wonderful daughters, but she helped raise two boys, George and Paul, and also took in a menagerie of furry “children” during her long, loving life.  Love defined Dottie’s life.

A supportive military wife who walked beside the love of her life, Paul Gaines Yeager, for over 57 years who retired as a Sergeant Major in 1974, Dottie lovingly contributed in so many ways to her family, to the Marine Corps, and to her community.

She was a devout Catholic and a long-time member of the Annunciation Church in Havelock where she attended mass on Saturday nights.  When she became too sick to attend Mass, she tuned into a service on TV every Sunday morning.

Dottie ingrained in her family a tradition of service both to the military and to the community at large.  While serving in her many roles as loving wife, mother, sister, and friend, Dottie still found time to be actively involved in the Civitan Club where she raised a great deal of money as chairwoman of the annual Food Fiesta drive. She sold luminaries in her neighborhood lighting up Ketner Heights during the holiday season.  She could also be counted on to work in the fundraising booths during the Havelock Chili Festival.  As a result of her dedicated service she was the recipient of the Civitan Carl Hagar Service Award presented to the individual who displays conscientious and dedicated service to the community.  She was also presented with the Civitan of the Year award in recognition of outstanding leadership and exceptional service.

Among all her roles and responsibilities Dottie still found time to sell Avon products for over 35 years and was honored as the recipient of the “Spirit of Avon” award in 2017 because of her attitude of giving, sharing, and selflessness.

Dottie loved slot machines and her trips to casinos at Atlantic City, NJ or to Cherokee NC.  She could be found on a pink scooter navigating herself around the slot machines.  She was also a big fan of Facebook and kept in contact with family and friends until the very end.  She loved to watch NASCAR and played Words with Friends with over 25 people on her IPAD and I-Phone.

She was preceded in death by her beloved husband, Paul Gaines Yeager; parents, John and Anna Shimo; and son-in-law, David Goodwin.