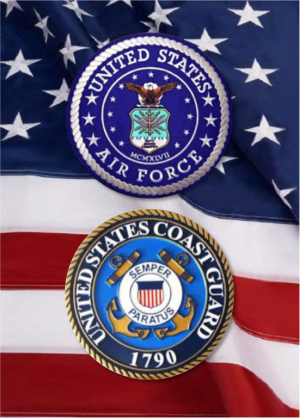 Due to the unfortunate health crisis within our country, we will announce a funeral and interment for Mr. Manning at a later date.

Mr. Manning proudly served our country in the United States Air Force as well as the Coast Guard where he retired from. He was a faithful member of Reece’s Chapel in Newport where he enjoyed his church family and fellowship. One of his favorite pastimes was travelling and being able to see and experience different areas of the world.

To send flowers to the family or plant a tree in memory of Bobby Ronald Manning Sr., please visit our floral store.

Services To Be Announced