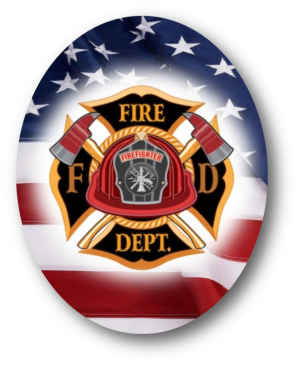 Terrence “Pops” MacMahon, 74, of Newport, passed away Friday, August 23, 2019, at Vidant Medical Center in Greenville, after a long, 14-year, battle with cancer.

His memorial service will be held at 2 p.m. on Saturday, August 31, 2019, at Glad Tidings Church, officiated by Rev. Ben Burrows.

“Pops” as he was affectionately known, proudly served our country in the United States Air Force. He was a long-time public servant, serving numerous communities over the years as a police officer, firefighter, and fire chief. His civic career included being a police officer in New York where he retired from. He served with the Fire Department in New York and Broad Creek, NC,  he was the Chief at Wildwood Fire Department, NC, Captain in Western Fire Department, NC and volunteered with Morehead City and Atlantic Beach Fire Departments. His hobby and purpose in life was to serve and give back to the community through the Fire Department. More recently he assisted with the administrative aspect of the fire department where his valuable knowledge was a blessing to many Carteret County residents. Pops loved his family and fireman family.

He was preceded in death by his mother, Dorothy Hurst Mayhew.

In lieu of flowers, donations can be made in Terrance’s memory to the Broad and Gales Creek Fire Department at 3010 Highway 24, Newport, NC 28570.