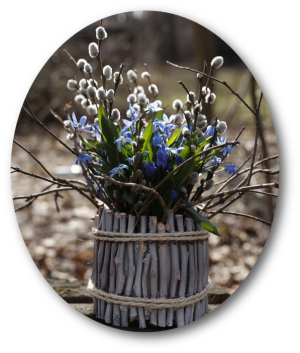 A funeral service will be held at 2 p.m. Sunday, October 6, 2019, at Munden Funeral Home in Morehead City, NC, officiated by Pastor Rob Pate.

Sandra was born on September 26, 1948, in Wilmington, Delaware and graduated from Wilmington High School. She enjoyed working for different doctor’s offices until she retired in 2002. She and her husband of 52 years, John, relocated to Newport, North Carolina, to be closer to family. In her free time, she liked to spend time with her grandkids, traveling, doing puzzles and indoor gardening.

She was preceded in death by her parents, Aurelia O’Neal and Julian B. O’Neal, and grandson, Julian T. Boos.

In lieu of flowers, memorial donations may be made to Ocracoke Life Saving Station - Ocracoke Assembly of God, PO Box 68, Ocracoke, NC 27960.