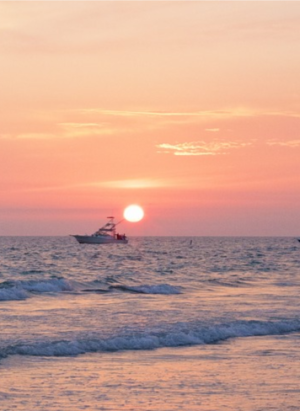 Todd never had much, but what he did have was a huge heart. He would give anything just to know that he helped someone. There was never a dull moment when he was in the room, he could talk to anyone about anything. His eyes drew you in and his words spoke wisdom (most of the time lol) his life was full of hard knocks, but that never stopped him from being thankful for every day he was alive. He was a true “local” of Morehead City, NC. He was a natural at skateboarding and his love for the ocean was undeniable. Whether it was surfing, fishing, or just drinking a beer in the sand, he’d give anything to be looking out at the water. He lived by his music and would find peace in drawing. There wasn’t anything he couldn’t do if he set his mind to it. He was truly one of a kind.

Sadly, he has passed but we would like to remember him by having a casual memorial service by the water for friends and family. Therefore, the family is asking for help to pay for his cremation costs, so that we can spread his ashes out in the ocean where he belongs. Funds can be sent to Munden Funeral Home at 2112 Arendell St., Morehead City, NC 28557, please indicate Todd Stallings on the Memo Line.

He was preceded in death by his brother, Bob Stallings.