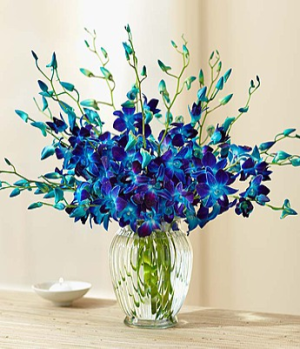 A Mass of the Resurrection will be held at 11 a.m. on Wednesday, August 28, 2019, at Saint Egbert Catholic Church, officiated by Rev. Thomas Davis. Interment will take place at Greenwood Cemetery.

Ms. Hamer was born on the 4th of July in 1914. She graduated from Pratt Institute in New York City with a degree in costume design. At one time, she designed and sewed costumes for the Radio City Music Hall Rockettes. She later worked for Singer Sewing Company and was a Realtor while living in Mountainside, New Jersey. She liked to think of herself as a Domestic Engineer, always dealing with the issues of her husband and seven children. Ms. Hamer resided in Leisure Village, New Jersey for almost 20 years before moving to Morehead City to be near her loving family. While in Morehead City, she enjoyed volunteering with the Carteret Community History Place and attending St. Egbert’s Catholic Church where she was a member.

She was a loving mother of 1 son and 6 daughters, a grandmother of 14 and great-grandmother of 21. Her surviving daughters are Cindy Agatone and her husband John of Pinehurst, NC, Dell Ericksen and husband Dan of Morehead City and Lou Wilson and husband Porter of Morehead City. Her only son, Paul Hamer lives with his wife Bernie in Clearwater, Florida. Ms. Hamer is also survived by her sister, Alice Kramer of Blufton, SC where she lives with her daughters.