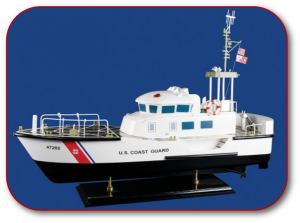 His memorial service will be held at 11 a.m. on Saturday, January 11, 2020, at Cape Carteret Presbyterian Church, officiated by Rev. Ben Burrows, of which he was a longtime member.

Kelsay graduated from Cradock High School in Portsmouth, Virginia in 1948 and soon after became a residential contractor building homes in the Hampton Roads area. In the following years, he became a real estate broker in Virginia. In his younger years, he had his pilot license and loved spending time in the open sky. He also worked on a sports fishing boat as a Captain in Chesapeake Bay. A favorite pastime for Kelsay was spending time with his son duck hunting. In his retirement years, he discovered a talent building model boats, his favorite boats to build were Coast Guard boats. After moving to North Carolina, he became a member of the NC Maritime Museum where some of his model boats are on display.

The family will receive friends at a reception following the memorial service on Saturday, January 11, 2020, at Cape Carteret Presbyterian Church.

In lieu of flowers, memorial donations may be made to Cape Carteret Presbyterian Church at 100 Yaupon Drive, Cape Carteret, NC 28584.

The family would like to extend a special thanks to the men and women from Carteret Healthcare, Crystal Bluffs and the Crystal Coast Hospice House for their kind and compassionate care.

To send flowers to the family or plant a tree in memory of Kelsay Glenn Darst Jr., please visit our floral store.