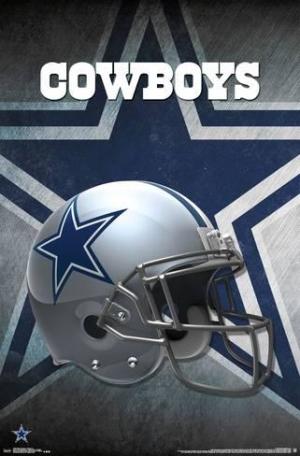 His memorial service will be held at 2 p.m. on Saturday, March 9, 2019, at Glad Tidings Church in the Marina Children’s Worship Center, officiated by his friend, Pastor Rob Pate. A private family inurnment will take place at First United Methodist Church.

John had an impact on the lives of many, both directly and indirectly. He professed his faith in Jesus Christ and frequently would be found working with youth in his local churches. He had a passion to show others through Christ’s love that they were special, they were loved, and they had worth. Furthermore, John was also a strong advocate against human trafficking, where he actively advocated for victims and justice for the accused. He dedicated years of his life fighting this war against the enemy. The church family will remember him as ‘Papa John’ as he was the listening ear and big hug for the many children and teenagers he was so devoted to.

His two biggest supporters were his Mom and Dad whom he loved dearly. The three of them had such a special bond, as he was the youngest of the siblings and was the last at home. They shared a love for the many golden retrievers the family took in to love.

John has always had a strong unconditional love for animals, especially dogs. He treated Cocoa and Penny like children and would often take them on trips to the beach, one of the places he found peace with God. John was faithful in his devotion to the Dallas Cowboys, much to the dismay of his Redskin family. His brothers, sisters, many nieces and nephews, aunts and uncles are relieved that he struggles no more, but we will miss him very much.

He was preceded in death by his parents, John Raymond O’Meara and Mary Elizabeth O’Meara; and brother, Dennis J. O’Meara.

In lieu of flowers, memorial donations can be made to True Justice International which is an organization that helps fight human trafficking in our local and global communities through Christ-centered strategic initiatives with the goal to reach, raise up and restore. Donations can be sent to P.O. Box 14534, New Bern, NC 28562.