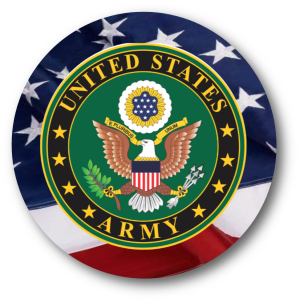 Jerry had a big personality and was known to be a joker. No matter the situation, he would be ready with a quip or a joke sure to make others smile. As much as he loved being around people, Jerry also enjoyed his peace and quiet, as evidenced by the large number of times he was caught by family walking around without his hearing aids!

In addition to his family and friends, Jerry kept his country close to his heart. He served honorably in the U.S. Army, completing a tour in South Korea in the 60s, and never displaying anything less than fierce patriotism.

The simple pleasures in life were the ones Jerry most enjoyed - a beer in the backyard or on the boat while waiting for a big catch, a hunting trip to the mountains, and time spent with family and friends talking the hours away. He could also often be found at the pool hall, having played in two different leagues.

Jerry's warmth and passion for life touched everyone he met, and he will be both sorely missed and fondly remembered.

He was preceded in death by his parents, Edward E. Holt and Josephine S. Holt; and brothers, Edward Holt, Arthur Holt and Thomas Holt.

The family will receive friends following the service.

To send flowers to the family or plant a tree in memory of Gerald "Jerry" Robert Holt, please visit our floral store.