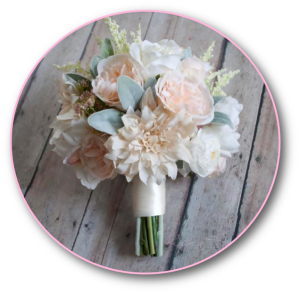 Her funeral service will be held at 11 a.m. on Tuesday, October 8, 2019, at Munden Funeral Home in Morehead City.  Interment will follow at Gethsemane Memorial Park.

Ethel was born on January 15, 1932 to the late William L. Dougherty and Clara S. Dougherty in Napoli, New  York. She worked hard to put herself through nursing school and became an LPN in 1971 and in her later years, worked at Carteret General Hospital in Morehead City until she retired.

Her husband, Bob Chamberlin, and herself moved from Corning, New York to Morehead City in 1993. Bob wanted her to be closer to her three sons. Together they enjoyed many years of sailing on the lakes around New York before moving South.

She is survived by her 3 sons, Dale R. Hemenway and wife Elizabeth of Elizabeth City, Shawn E. Hemenway and wife Teresa and Michael S. Hemenway and wife Shalla, all of Newport; 4 grandchildren, Patrick, Ethan, Marisa and Lauren Hemenway; and sister, Mira Knoble of Tonawanda, NY. Ethel has 4 children from a previous marriage, Bradley, Brian, Brenda and Barbara Lawton; 4 step-children, Judith Landrigan and husband John of Canandaigua, NY, Cynthia McCluskey of Horseheads, NY, Carol Chamberlin of Wilmington, NC, and Sally Ketchum of Corning, NY; as well as many step-grandchildren and great-grandchildren.

The family will receive friends from 10 a.m. until 11 a.m. on Tuesday, October 8, 2019, at Munden Funeral Home and the family will host a reception following the services at Woodman Hall in Newport.

The family would like to extend a special thank you to the staff of Waterbrooke of Elizabeth City for the loving care shown to their mother.

Flowers are welcome or donations may be made to a charity of one’s choice.