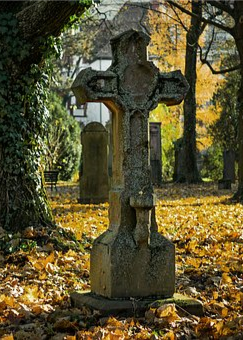 His funeral service will be held at 5 p.m. on Tuesday, September 3, 2019, at Parkview Baptist Church, officiated by Rev. John Carswell.

Cliff was a Pastor, receiving his Associate of Divinity degree from Southeastern Theological Seminary. After several internships, he pastored at Colony Baptist Church in New Bern. Due to illness, Cliff became unable to continue as a pastor, but his heart’s desire was to always spread the gospel of Jesus. He did this by serving as Chaplain for the NC Baptist Men’s Disaster Relief in multiple states.

He is survived by his wife, Lisa Lawrence of Morehead City and son, Shaq Henderson of New Bern. Also surviving is his sister, Cindy Cunningham of Havelock and brother, Lloyd Lawrence of Texas.

He was preceded in death by his parents Lloyd and Ruth Lawrence; sisters, Nancy Lawrence and Jackie Thompson and brother, Larry Lawrence.

Family will receive friends from 4 p.m. until 5 p.m. on Tuesday, September 3, 2019, at Parkview Baptist Church.

Flowers are welcome, or memorial donations can be made to the Parkview Baptist Church building fund at 4738 Arendell St., Morehead City, NC 28557.