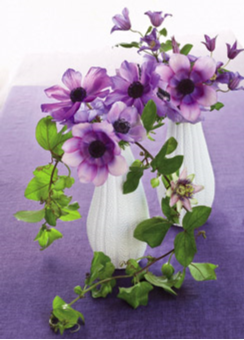 Her funeral service will be held at 2 p.m. on Saturday, September 14, 2019, at First Free Will Baptist Church in Beaufort, officiated by Rev. Richard C. Patterson. Interment will follow at Carteret Memorial Gardens.

Granny Annie was a dedicated woman of faith who was a member of First Free Will Baptist Church in Beaufort since the 1960’s. She lived out their mission which is to minister through the message of the Gospel and through the love of Christ. She was a talented woman who enjoyed using her gift to sew and her life was dedicated to her grandchildren.

Family will receive friends from 1 p.m. until 2 p.m. on Saturday, September 14, 2019, at First Free Will Baptist Church in Beaufort.