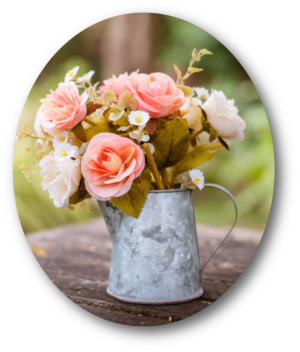 Her memorial service will be held at 2 p.m.  January 19, 2020, at St. Paul Lutheran Church (305 US HWY 70W Havelock NC 28532), officiated by Pastor Jim Daub. The family will receive friends immediately following the memorial service in the church fellowship hall.

Alda was born November 1, 1929, in Ytri-Njardvik, Iceland to a seafaring captain and homemaker wife. She spent her teen years working, as most Icelanders did at the time, in the local fish processing plants. The late 1940’s, after World War II, was a time of great change for the small isolated country in the North Atlantic, also known as, “the land of fire and ice”. Iceland appeared on the world scene, accepting international air traffic for the first time and the influx of “foreigners” was all new to Alda.

After working in the fish processing plants, she asked her father if she could look for a new job on the newly opened NATO airbase which served arriving US military and international air passengers.

John Barbacci was stationed in Iceland with the Army Air Corps during WWII.  After the war, he returned to Iceland where he worked as an airplane engine mechanic. He serviced the many airplanes arriving at Iceland’s new International airport.  Alda met John in the flight line coffee shop where she worked, and he came in for warmth and coffee.

After marrying John in 1948, Alda’s father was asked, “what’s it like having an American for a son-in-law?” and he replied, there was no better man than John and that he loved him as a son. After 67 years of marriage, Alda’s fatherly advice was the best advice she ever ignored.

Alda entered her new and very large “Italian” family with trepidation. She experienced traveling to the USA for the first time, visiting New York City with her new husband.  Her many sisters and brothers-in- law, nieces and nephews loved their “Aunt Alda” and relished learning about the Icelandic culture.  She was an instrumental force for her family in assimilating both cultures.

Alda and John arrived in NC in 1968 where he accepted a job at MCAS, Cherry Point at what was then known as “NARF”. After John retired from NARF, they enjoyed themselves traveling, spending time with the grand kids, volunteering and keeping busy with friends and family.

Alda was preceded in death by her husband, John Joseph Barbacci; and parents, Kristjan Konradsson and Dagbjort Magusdottir.